I have been saddened by the recent conflict in Israel.  I lived in Jerusalem for 4 months in the winter and spring of 2000 while studying at the Jerusalem Center for Near Eastern Studies (i.e. the BYU Jerusalem Center) and grew to love the people there, both the Israelis and the Palestinians.  I sympathize with both groups and pray for the Peace of Jerusalem always.

(photo courtesy of Nate Spicker–a student who attended with me) 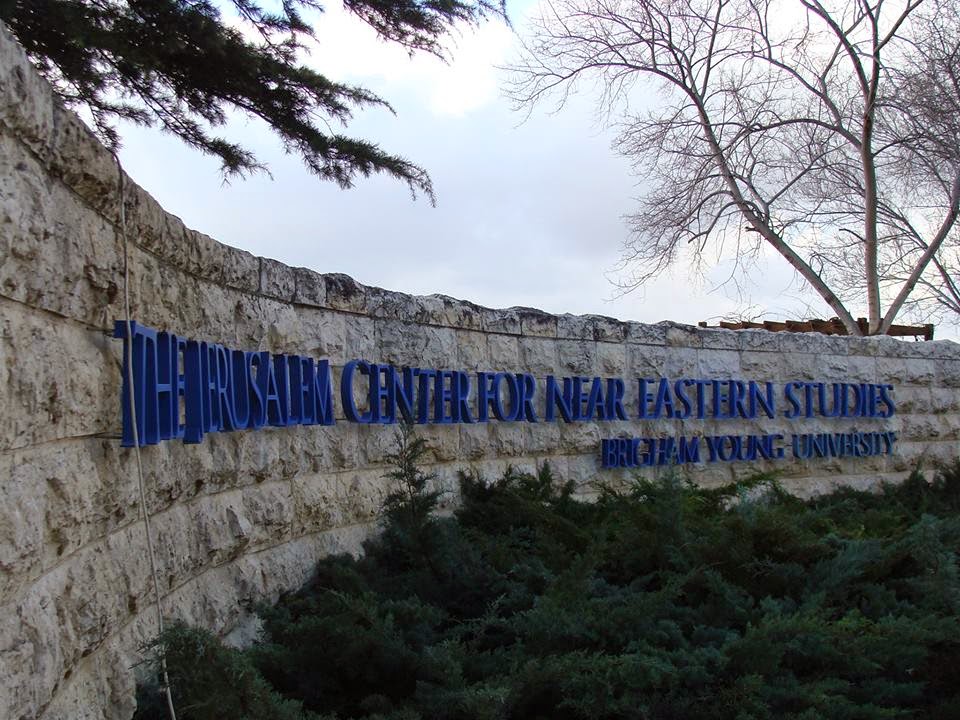 The people there LOVED the “Mormons” as we were affectionately known.  They didn’t refer to us as Americans (which was, unfortunately, a good thing–Americans aren’t well liked over there).

When you are accepted into the program in Jerusalem, one of the “rules” is you aren’t allowed to talk about your religion to the people who live there.  Ever.  For any reason.  If you are caught discussing religion (even if you answer a simple question) you will be sent home.  So if anyone asked anything, we were told to say “I can’t talk about that”.  No “Yes’s” or “No’s”.  Nothing.  Many of the people there knew this.  And they’d try to trick you.  We got really good at saying “I can’t talk about that”. 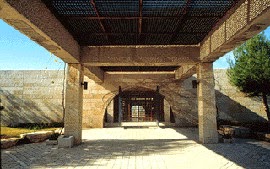 But.  For some reason, we were able to SING about our beliefs in God and Jesus Christ within the Jerusalem Center (we couldn’t go around the streets singing the answers people asked us, although that could have been wildly entertaining).

During that semester we formed a large student choir with over 100 members.  We often sang during church services and at the end of the Semester, we hosted a concert held in the Upper Auditorium.  The same room we held church services in.  Not sure how they expect anyone to pay attention with a view like that. 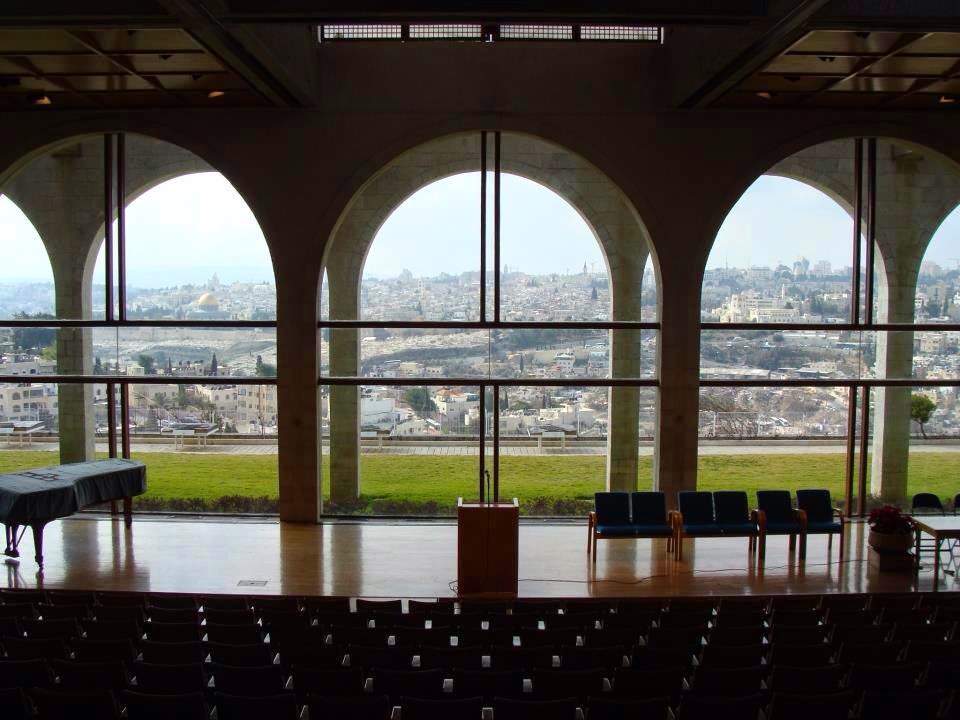 At the end of the semester concert, we were allowed to invite the public.  Anyone of any ethnicity or religion was permitted to attend.  The room was full to capacity.  Full of Muslims, Jews, and Christians, Palestinians, Israelis and Americans.

And we sang to that room full of people.  About God.  And about Jesus Christ.

And the people cried. 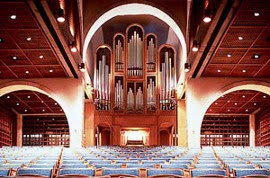 When it ended, the choir filed into the foyer to greet people as they left.  And as those Muslims and Jews and Christians shook our hands, and smiled at us with tears in their eyes and left one by one, someone spontaneously started singing “I am a Child of God”.  And the rest of us joined in.  And the people stopped.  And the ones who had left the building started coming back in.  And there we all stood, seemingly so different, and yet so much alike.  With the SAME God and the same hopes for happiness and peace, and feeling the same spirit.

We bore our testimonies of love and God and Jesus Christ through song.  And for that brief moment, we were all ONE. 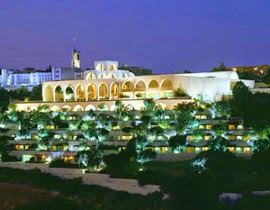 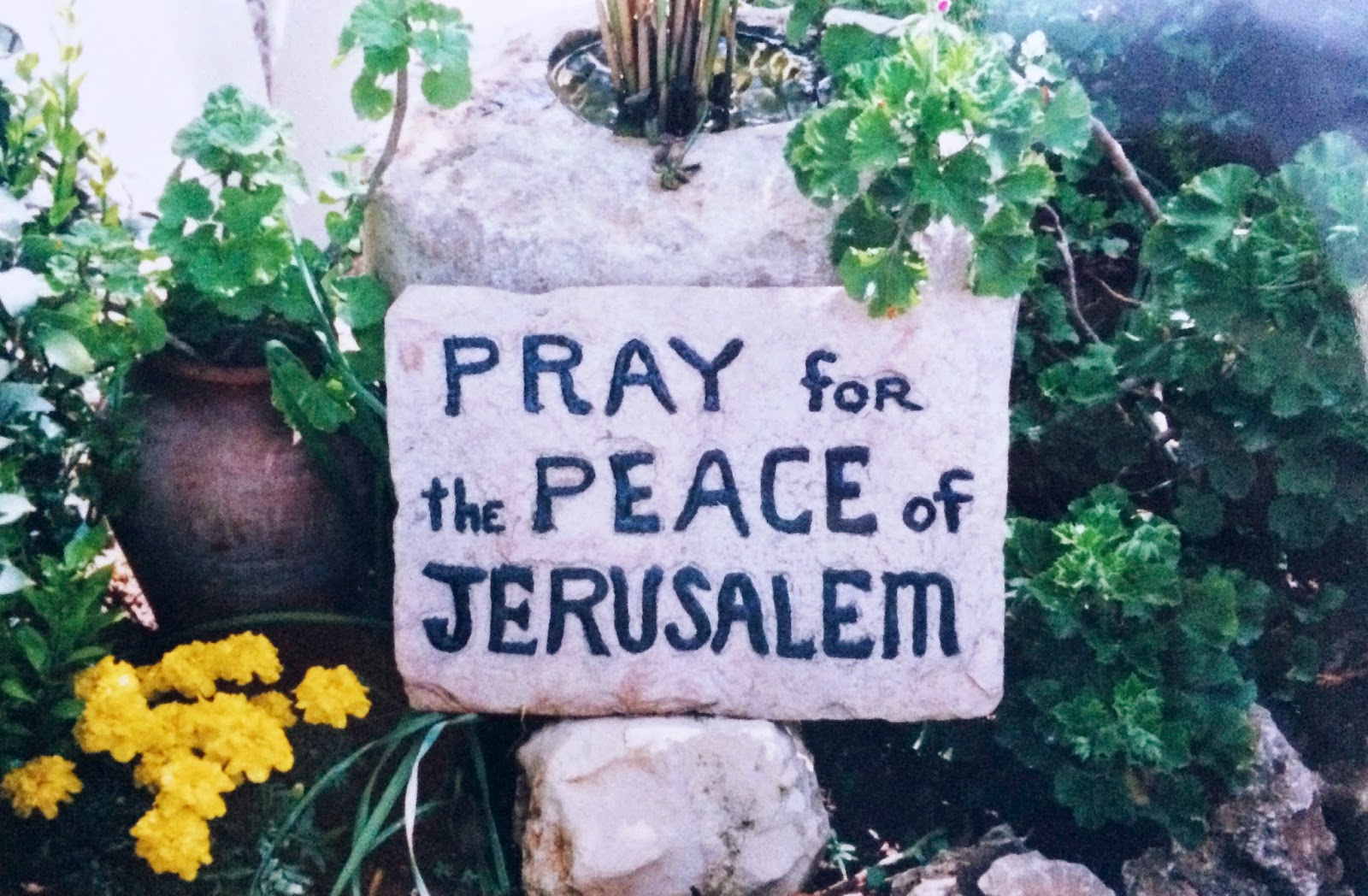 (photo I took at the Garden Tomb)

“Pray for the Peace of Jerusalem:  they shall prosper that love thee.  Peace be within thy walls, and prosperity within thy palaces.”
Psalms 122:6-7

2 thoughts on “Singing about God and Christ to a crowd of Muslims, Jews, and Christians.”